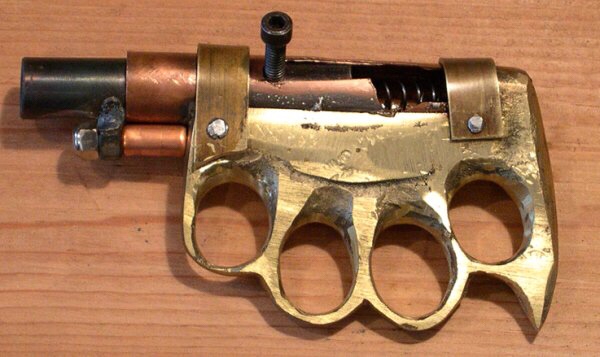 Sometimes what I discover via page commenters completely surprises me, a link was posted on my page. It looked innocent enough, but what it lead to was in my own mind something very disturbing. A site dedicated to the manufacture of firearms – but not just store bought and legal……no this was more sinister. A step by step instruction manual to manufacture illegal firearms from everyday materials.

It is no exaggeration to state that the blueprints could indeed make a perfectly viable weapon, with basic parts and a little know how. I mean I always knew this went on – that there were criminals out there crafting firearms. I just didn’t expect information like this to be so openly out there or for plans that seem so……..for want of a better word, “sophisticated”. 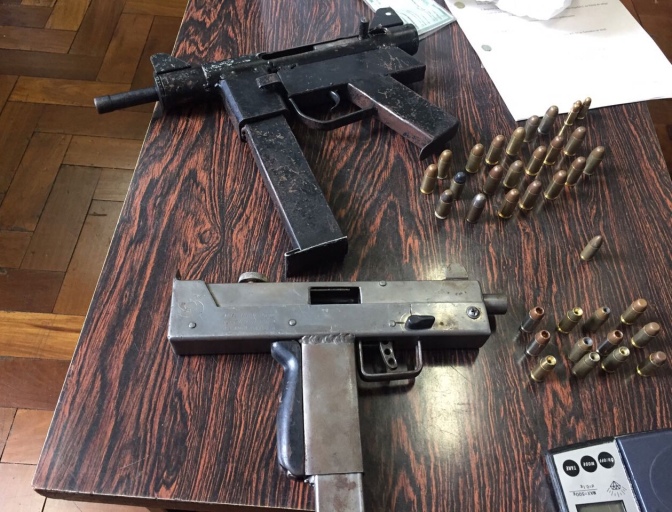 Are there any of these on the streets? I know I’ve seen screenshots of websites on the “dark web” where you can buy modern firearms all factory made, but are people trading in these shed built types as well? 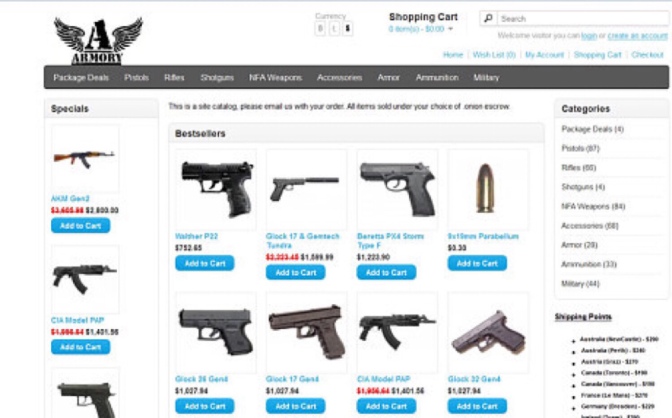 A comment on the same thread brought up a gun that the “UVF” made in Northern Ireland during the troubles, it was apparently made of aluminium and melted when fired in full auto. I did wonder at how many of these weapons are out there still. Not the aluminium one of course but it’s common knowledge that during this bloody period in Northern Ireland’s history many viable weapons were indeed manufactured. 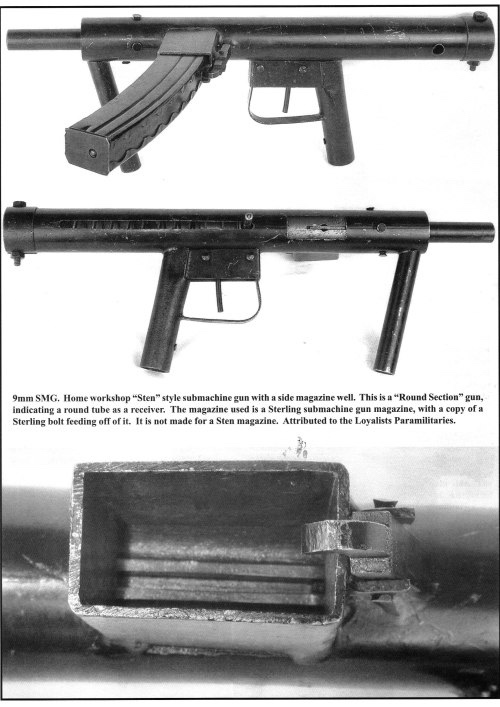 The thing about guns is they really are just a metal tube you fire a projectile down at the end of the day. In their most basic form of course, they aren’t very complicated at all. And what that link made me realise was just how true that statement is, and that revelation was startling.

It’s not a secret that I fully agree with the licensing system we have here in the UK, I agree with vetting, with doctor checks, the interview. Yes it’s a lot of hoops but I agree that anyone wanting to own a firearm should be evaluated for competency and at the very least mental stability. That seems common sense to me and it works for our society here in the UK. We don’t have a right to bear arms after all. I just feel some of our restrictions go too far. 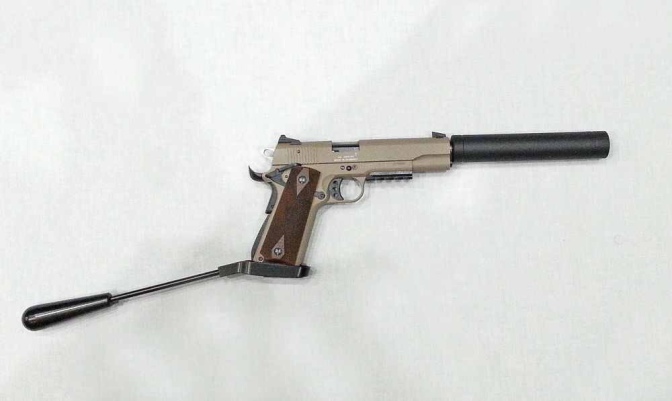 When I realised how simply this plan could be manufactured it made me think how much of a mirage gun control is. I know people say, “but it’s the ammo that’s hard to come by” and yes that is true to an extent.

We can’t just walk into Walmart and buy whatever ammo we want on this island , no we have certain types we are allowed via our license and you don’t find .22LR in the local Tesco’s. However, gunpowder is 3 ingredients, brass is easy to come by, you can reload primers with matches …..no really you can. Lead melts easily and is simple to cast.

My point is if someone was determined enough, and I do mean absolute tunnel vision determination then yes…….it is viable that someone could manufacture both a firearm and ammunition. Completely unregulated.

So why do we continue as a society to focus on banning types of firearms for legal sports shooters/club members instead of the gangs themselves? Surely the focus should be on the the disease itself and not just one of the symptoms.

I’ve personally been focusing on London as of late as far as violent crime and that includes the epidemic of knife crime, but the fact is people are also being shot. This year has set a worrying trend for deaths in the capital and there appears to be no sign of it slowing down. We are approaching 50 deaths in the first quarter of 2018 as I write this – yes 50. For some cities in the world that’s probably not the biggest number but for us in the UK? Yes, that’s significant . 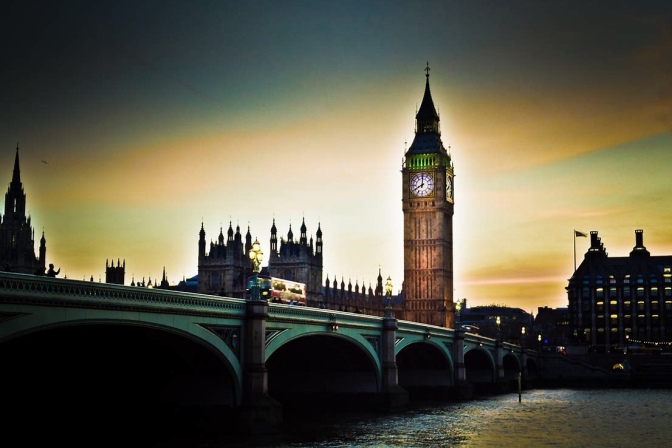 I think we need some frank and honest conversations in the near future, we really do. And I pray that there won’t be another 50 in the next quarter.

One thought on “THE DIY SPECIALS”