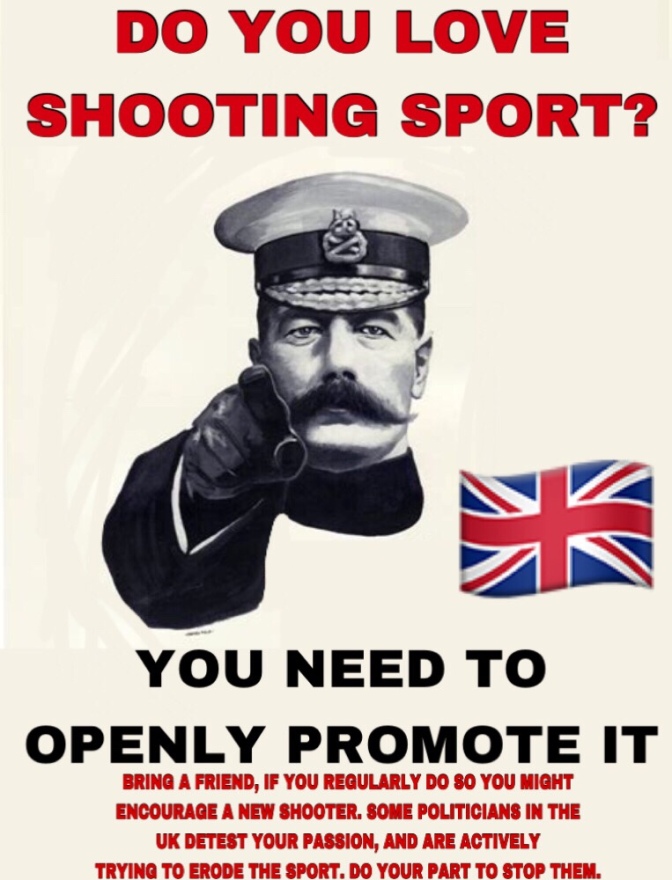 “After reading through the offensive weapons bill I’m very worried as a shooter, how can we stop this madness when politicians seem so intent on taking even more freedoms from us?”

Anyone that loves shooting sports or firearms can’t help but be frustrated by the current fixation on legal shooters by certain MPs, their insistence that legal firearms holders are a problem or that even more legislation will somehow make the heavily armed criminals give up their weapons.

As anyone with even the slightest understanding of the real world knows legal shooters aren’t harming anyone, people that collect deactivated firearms are not harming anyone either, or disabled people that shoot MARS rifles, under 18s shooting air pellet guns on private land, or sportsmen and women shooting .50cals.

Meanwhile we as a community must sit and watch while MPs with virtually no knowledge or shooting experience “debate” how they can strip us of even more sporting equipment.

You asked how can we stop this madness?

Contact MPs, shooting organisations, tweet them, message them, contact shooting authorities, tell them why they are wrong, why this bill is nothing short of a blatant grab, show them figures, statistics prove your point. Don’t back down.

Bring people shooting, grow the sport. If every shooter got one person shooting, and then they did the same, and so on, and so on……then we can grow our numbers, increase the voters that shoot. Make shooting sport no longer an easy target, because at the moment we are just that, a scapegoat.

Share the poster, make it happen, grow the community and fight back.