Thanks to the unique way social media censors the truth I will put the post that was originally on my page here. As a Journalist I find it extremely disturbing that a platform is censoring news and my views were deemed worthy of deletion.

A psychopath killed two people outside a synagogue in the eastern German city of Halle on Wednesday, filming his attack on a head-mounted camera and live streaming it in a method that was reminiscent of the attack on two New Zealand mosques earlier this year.

His firearms were homemade.

Below is from his “manifesto”. 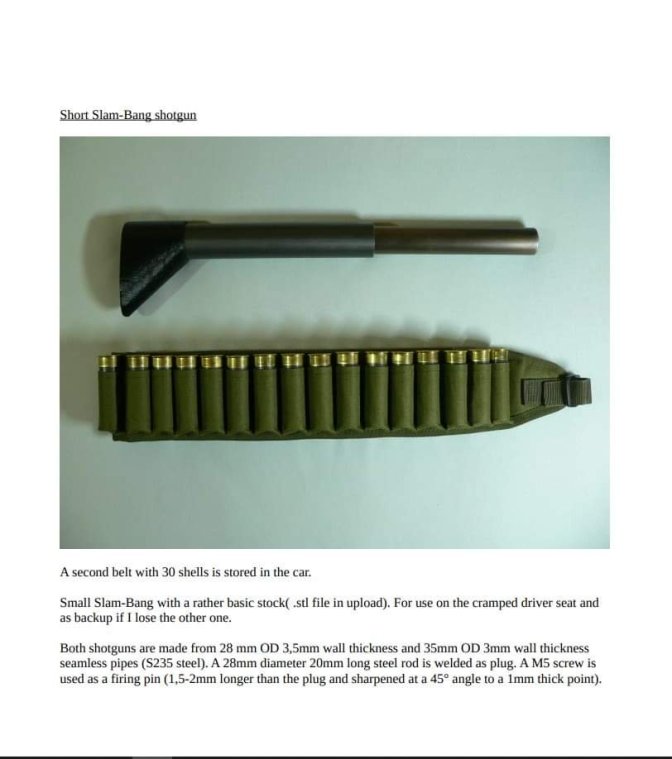 His ammunition was homemade using even cardboard casings in some instances.

His pipe bombs were homemade. 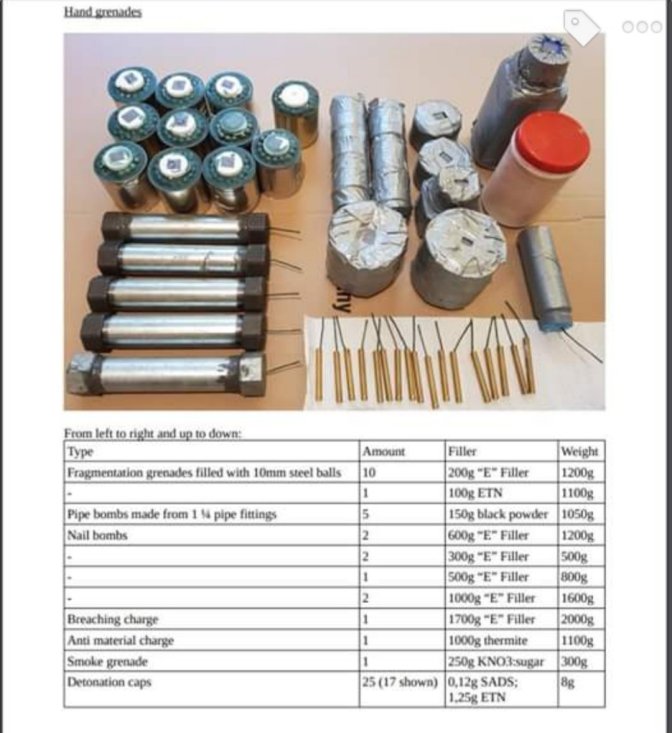 Can we now admit that gun control doesn’t stop a madman with murderous intent?

Can we now admit it isn’t the object but rather the person using it that is the problem?

He successfully managed to kill 2 innocent people even with his crude ammunition and makeshift firearms.

You cannot legislate your way to safety by assuming the guilt of every citizen.