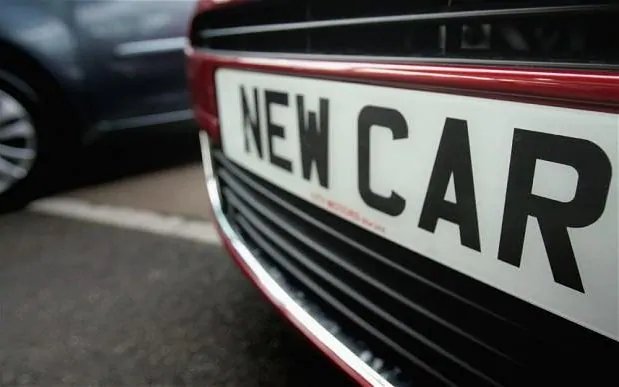 Imagine you had a dream car, you worked as much overtime you could to save together the money needed in order to own it. You jumped through all the hoops, got insurance and tax and then spent more money doing it up to the exact specifications you always wanted…… Now imagine someone deliberately drove their car into a person they hated, as in cold blooded murder. The press were rabid calling for all veichles to be banned, the government see their opportunity and instantly push through legislation banning any car that can go over 7Mph, that has a passenger capacity over 2, they enact strict appearance laws for the remaining legal cars meaning you can’t make it look sporty in any way. Now imagine the government offers to buy your now illegal personal property off you in an amnesty period but give you far less than it’s worth.

Would you be OK with that?

No?……. But it’s for public safety and in case someone else breaks the law and uses their car as a weapon.

No?……. What do you mean that’s unfair and you didn’t do anything wrong?

Yes I know you have a license and you are a careful driver but I’m afraid because someone else broke the law you can’t own a vehicle like that now.

Now change the car in the example to a firearm owned by a sports shooter or hunter.

Still think it’s OK to automatically assume the guilt of every owner?

No, shooters don’t either.

Enough of the propaganda, stop targeting gun owners for the actions of others, stop allowing politicians to tar anyone with a firearm and most of all for any shooters, speak up.