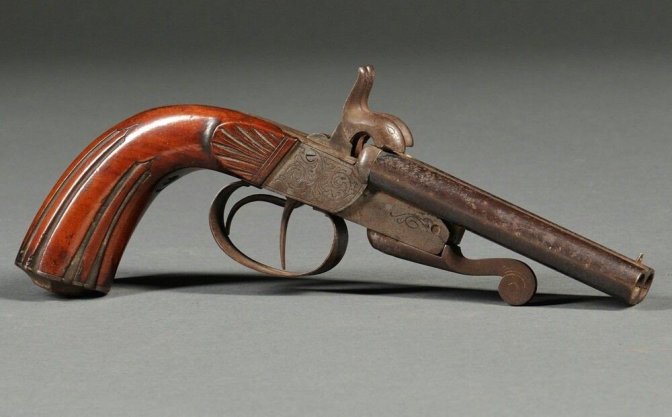 I’ve made no secret on my thoughts concerning the fact that shooting clubs need to modernise and be more open, nor do I shy away from criticism of clubs that behave like they are a secret society or that discourage people from taking up shooting. I had one of the worst experiences of my own shooting life thanks to such a club in 2016 which very nearly put me off altogether. A local club on my own doorstep with good facilities and somewhere I could see myself competing but alas I didn’t fit whatever mould it was I was supposed to be shoehorned into so was denied membership. 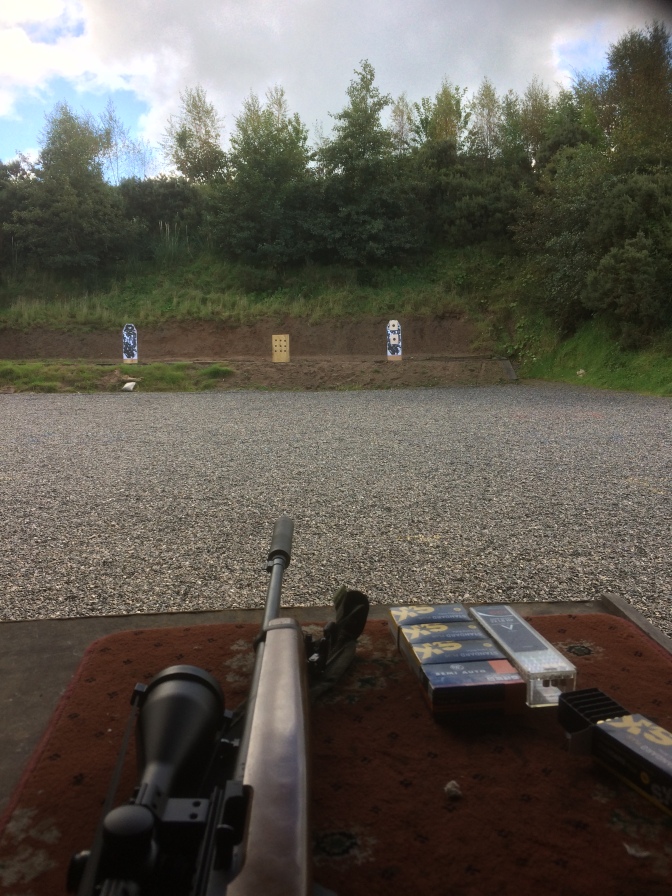 I wrote my experience at the time on this very website while it was fresh in my mind, this was before I’d ever been published in magazines, before I’d set up my Social media or indeed before I became known for firearms and shooting in general. Four years have now passed since then and firearms, advocacy and promotion of all things shooting is now an everyday norm for me. My social media can reach around 2 million a month and I’m regularly asked for my say on matters relating to legislation and firearms. To say things have changed for me in that time is a massive understatement.

So when I received an email from the same club that refused me entry to their range those years ago (Instead I now shoot an hour away in another club) inviting me to shoot at a mini Rifle competition I was, to say the least, a little surprised.

Preservation of shooting in the UK means a lot to me, most who follow my work know that already. So while my heart was telling me to unleash a tirade of abuse in response, my head was saying to give them a chance.

Why couldn’t they have grown as well, after all I’m not in the same place now as I was four years ago, perhaps they too had grown as a club and had a change of heart on policy, management or ethos. Perhaps it was time to let go of my perception of them gained on my experience back then and be open minded enough to view them with fresh eyes. I am after all a Journalist and a search for the truth is my business. A fair review is paramount and as I will be running a club of the year competition later this year I have to be impartial.

I would be more than happy to give the club praise if it was deserving, hell I’d publicise the fact on all my channels and put out the fact they had changed.

So I replied to the email when it was forwarded from another account I have thanking them for letting me know and waited to see if a reply would materialise.

This again left me confused as to why I received the email, was it an invite to cover the event or help promote it?

Was it just an invite to compete or was it a case of “select all” when sending and that the club hadn’t moved on at all?

So I texted the contact I originally met with on my introduction to the club for a confirmation on their intent. Was it PR they wanted from me? I do after all get many requests from clubs all over the UK to attend events so it didn’t seem out of the realms of possibility.

The response was simply,

So I replied wishing them luck with the competition and left it at that. Although I hadn’t offered the PR, just asked their intentions.

So can an old gun club change for the better?

Change is a constant in our everyday lives, ideas and values evolve, trends come and go and the human spirit is capable of evolving in experience. Clubs too can change through time and I’ve seen this with various clubs in the UK and Ireland. Some clubs have changed for the better and some haven’t, those that closed themselves off appear to be slowly dying out while the more Social Media savvy and open ranges are thriving.

Clubs with rot start to split from each other with members forming their own clubs and this is usually an indication that something is very wrong, members can sense the rot after all and know when to jump before they are pushed so as not to risk their pistols or target rifles.

So yes it is possible for a club to change, is it however true for this particular club?

I can’t gauge that from their response so for now I can’t change my mind.

Perhaps communication will continue in future and this won’t be the last I hear from them, perhaps the sport is more important to them than grudges or at worst nothing will have changed.

However it seems unlikely but who knows, I might be surprised.