For the past few months the Owner Rights Cooperative has been working tirelessly behind the scenes to get shooters to fight back against the “Magazine tax” in Northern Ireland.

This is essentially a demand from the PSNI Licensing dept that all magazines must be put on firearm certificates and the shooter must pay £30 for the privilege.

As you can imagine this enraged our crew.

So members of the ORC started the quite gargantuan task of getting the word out there on the mainland, NI and the Republic and got shooters riled up enough to contact MLAs, MPs, Chief Constable’s and anyone else that would listen. 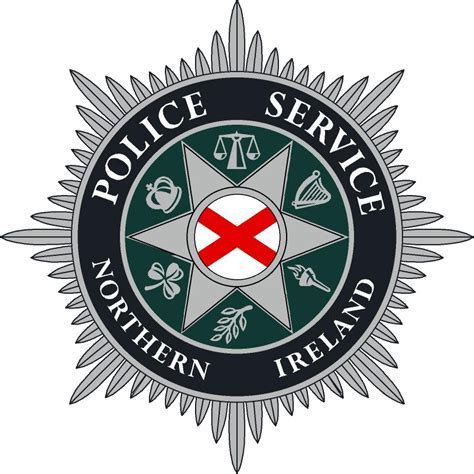 Call after call, email after email, meeting after meeting all perpetuated by shooters at a grass roots level. The community collectively stood up and said no and this was sincerely taken notice of by the Chief Constable who was sympathetic to the fact nobody in the community was consulted.

Fast forward to yesterday where a meeting was held with all other shooting orgs apart from the ORC who yet again weren’t invited (it’s ok we forseen such a snub by the legacy orgs hence why we started the campaign we did), representatives of the licensing dept and Chief Constable to which from what I’ve been assured the licensing dept were told firmly that these plans weren’t acceptable, are a highly “contentious issue” (that’s the plan we were talking about) and that all plans are to be paused while they try to reach a settlement that’s acceptable to NI shooters liberties.

As founder of the ORC I just wanted to wish my heartfelt congratulations to everyone who took part in saying no, that took part in making calls, writing emails (you may have used our template) or indeed promoted or shared any of our posts or our members posts.

This shows what the power of the shooting community can do, it shows that grass roots activism is highly effective and that even if you don’t get invited to the legacy table you can still make a massive difference.

Let that be a lesson to all on the mainland.

The time for being meek and hiding in the hope they leave you alone is over.

Make a stand, be counted and get political.

As a side note the ORC would like to start our “Buy a mag” campaign to help NI retailers and for NI shooters to exercise their newly won liberty. 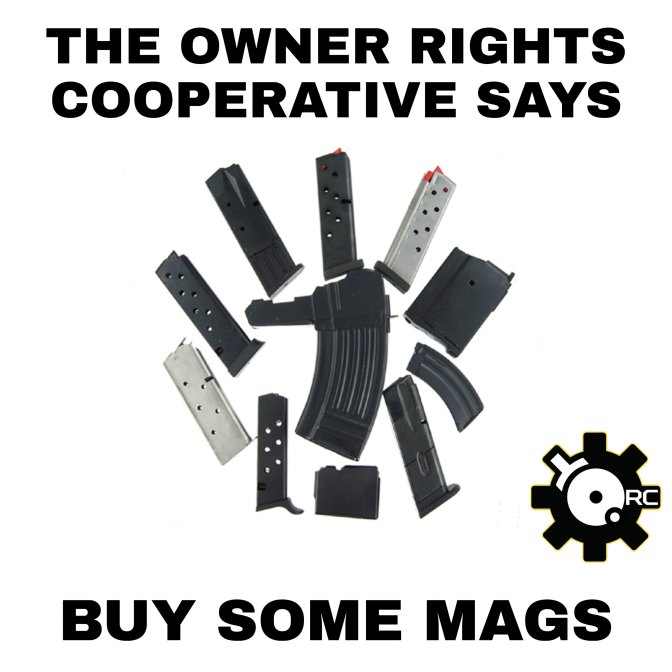